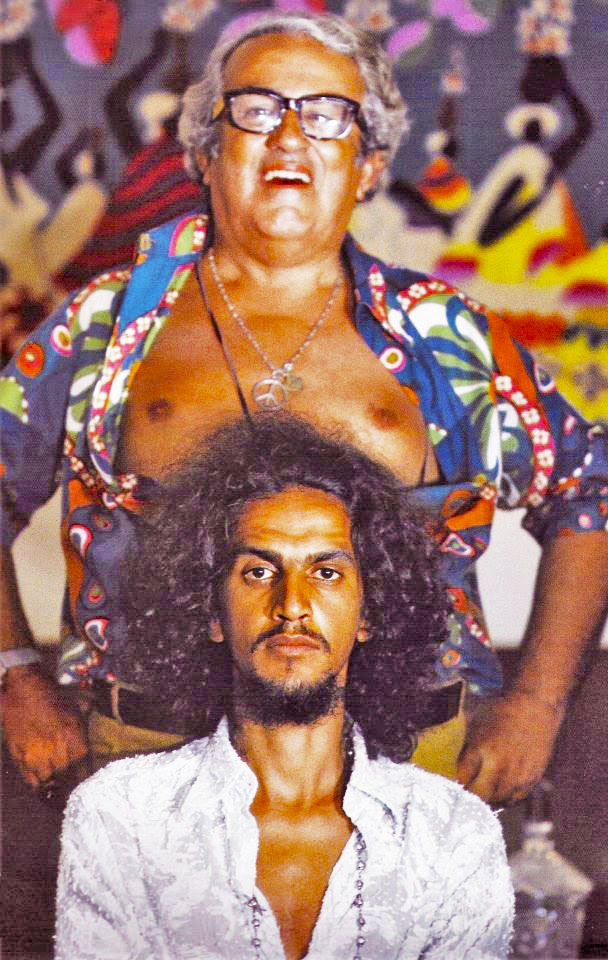 still on the ’60s, travels to Europe, where he studied in France, with the composer Pierre Boulez, and in Germany with Karlheinz Stockhausen. (!)

Back in Brazil, he dedicated to creating experimental pieces on the computer, with Damiano Cozzella once more. At the University of Brasilia, where he taught, Duprat was part of happenings and manifestations of random music.

Still, on the sixties, he began working on several film soundtracks and is from there that he initiates contact with popular music, most especially with Os Mutantes!

Debut in 1967 with Domingo no Parque alongside Giberto Gil and Os Mutantes and bill the award for the best arrangement of the III Festival of MPB (TV Record). Thereafter, the proposal of Geléia Geral by Tropicalia enters the scene.

When asked of his first solo foray, the conductor is emphatic:

‘I do not really like that. In fact, they forced a lot. For starters, that picture, made ​​me climb on the table to beat photograph … Something so silly, naive, bitchy! Anyway, I ended up doing because I wanted to make the album, has some things I like. But it suffered from the fact that the record company forces me a bit on some international music repertoire, which was a bit more commercialized. Within the record company, they did not understand things well…’

Launched in the first half of 1968, riding on the musical-wave Tropicalia, the album was a commercial failure and saw over the decades to become a holy grail of all Tropicalista production from 67 to 69. Often compared to a tupiniquim George Martin, Rogério Duprat has his own vision of what you expect from American standards, pop, sambas, bossa, psychedelia and much more!

Both scholar and pop, coming from the leading arranger of Brazilian music, certainly the freest and inventive, the Tropicalia pope! The ‘IM’ highlights: ‘Flying’, roaming a psych landscape with reverse fuzz and an oniric feel. And ‘Quem Será?’, a samba from the ’40s in a luxury cinematic collage, amazing!

As if that were not enough, the album also features the always welcome participation of Os Mutantes in four tracks, wandering through all aspects of the disc. Bonum Iter!

A5. The Rain, The Park And Other Things
(Steve Duboff / Artie Kornfield)
Participação: Os Mutantes

4 thoughts on “Rogério Duprat – A Banda Tropicalista do Duprat (1968)” 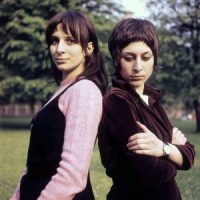 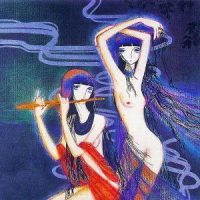 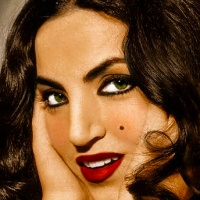 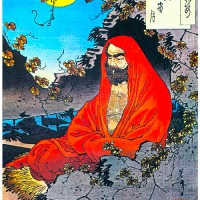 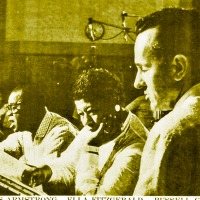 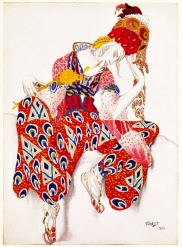 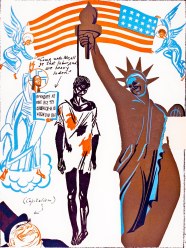 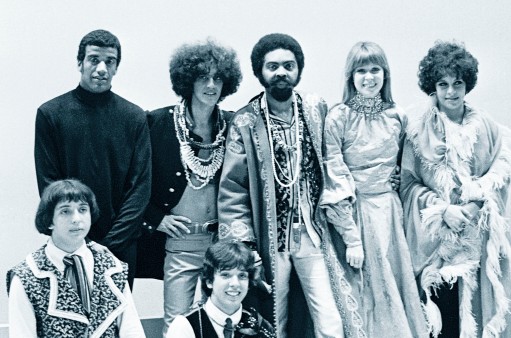 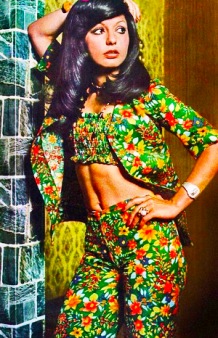 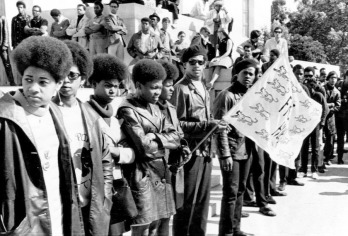 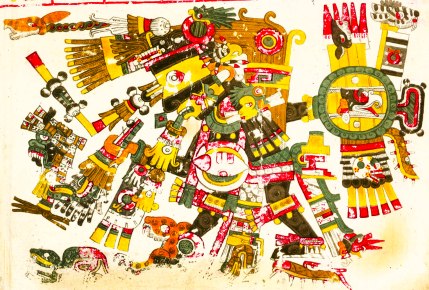