Argentina. Today’s album got a minor size text, compared to previous posts, because our friends from Cabeza de Moog already made a dossier about Alma y Vida, don’t forget to check it, as the whole blog as well!

On mid’s ’60s, Carlos Mellino had been, along with Alejandro Medina, future bassist from Manal, a member from The Seasons, one of the first beat bands from Argentina. Gradually, he was contacting with jazz musicians, meeting the trumpeter, Salvador, and the guitarist Barrueco. Soon after, as an arranger and musician, he was leading the band for Leonardo Favio, a national star. Bernardo Baraj recalls his entrance on the future band as a so-called millionaire football transference:

‘I was playing with Sandro and the rivalry at the time between Sandro / Favio, was like Boca / River; actually, its was a change, Ricardo Lew went with Sandro and I passed to Favio’s group. I remember when Leonardo finished singing, we always kept it playing, a non-stop thing, you know? The band sounded so tuned that when Favio really quite, we became an independent group. Thus was born Alma y Vida‘.

Let’s go to their history:

In 1970, Leonardo Favio told them he would stop singing for a while, instead of separating they choose to build your own project, beginning to play under its own name, under a jazz-rock influence. Their first public performances took place in the cycle of Opera Theatre of Buenos Aires, sharing the stage with no less than Manal, Arco Iris, and Vox Dei, on every-Sunday mornings. (!)

Salvador: ‘We always were the first ones to play and people used to whistle, we actually heard some buzz in the very beginning, because see and hear a saxophone and a trumpet at the time was very rare. However, amidst the whistles, some part of the audience stood up and yelled to another, Shut up, deaf!’

Mellino: ‘Imposing a formation with so many kinds and totally different styles, adapting it to our reality was a terrible challenge. We were out of the acoustic or drums, bass, guitar formula, add it that we behave well and were good professionals.’

The impact of these performances leads them to record a single with the legendary short-lived label Mandioca (we’ll have a dedicated post for it), with the songs Niño Color Cariño and He Comprendido. The participations on the mega festival B.A. Rock prompted them to record the first plate in 1971 for RCA Argentina. Shortly before, Mario Salvador left the group and was replaced by Gustavo Moretto. In its first studio album, classics like Mujer, Gracias Por Tu Llanto and Hace Tiempo achieved regular success. With Moretto’s entry, Alma y Vida found their best form among all audiences, not only Argentine Rock gigs and crowds. Thereby establishing itself as a regular entertainer in the mythical La Cueva on Pueyrredón Avenue.

Based on a solid live performance and creativity for hits, such as, Hoy Te Queremos Cantar and later Del Gemido de un Gorrion present on their second (Volumen II), and third (Del Gemido…) albums (respectively), the band reaches its pinnacle on musical charts, playing throughout the country, Uruguai and TV appearances.

In late 1974, Gustavo Moretto leaves the band to move into more complex music, he founds the prog trio, Alas. His departure accelerated a process of internal crisis, that not even the entrance of Osvaldo Lacunza couldn’t save. In 1975 Alma y Vida recorded its fifth and last Lp (Vol. 5), after a year the group finally broke up.

This is without any doubt an underestimated band, practically unknown outside Argentina, this superb super-group became certainly one of my personal faves, aside Spinetta, Serú Girán, Arco Iris, Fito Páez, etc. Firstly, there is no comparison to any other rock acts in the ’70s, compared to Argentina and Brazil, for instance, their spectacular jazzy sound, outstanding (!!) Mellino’s voice and lyrics that alternate on beautiful poetic love themes or social/political criticism, are a welcomed surprise.

The band completely leaves the commonplace psych-folk, prog or blues that was being made at the time, such as La Pesada, Pappo’s Blues, Sui Generis, Manal, Color Humano, Los Gatos, etc. Although Alma y Vida had never been an instrumental jazz band only! Inspired by Blood, Sweat and Tears and Chicago, the had the vision to introduce new aesthetics, solos, and colors to Argentine Rock.

Mellino: ‘We had a very large range because all came from different extractions, Bernardo and Juan were jazzists, Carlos a rock musician, Mario a scholar one, and I a Beatlemaniac. A mixed salad that made Alma y Vida a well-defined group.’

The ‘IM’ highlights are Mujer Gracias Por Tu Llanto, a ravishing sentimental ballad with melodic horn, smooth pace, reeds and some outstanding dramatic vocals from Carlos Mellino, creating a unique atmosphere. A statement about love and solitude for any woman! And: Realidad de Sentir, with a crazy drum solo intro, this jazzy uptempo, invites us to enter in another reality, with metaphysical lyrics about our human senses, god, nature and the universe. There are some woodwind attacks and this exciting melodic vein that are responsible for an album hard-to-describe.

A truly original approach, you do not want to miss this journey, Buen Viaje! 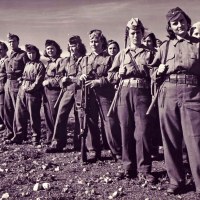 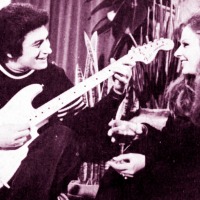 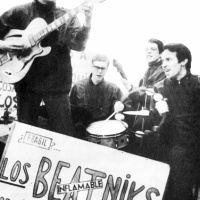 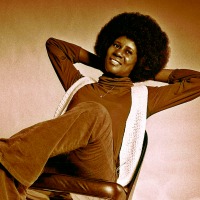 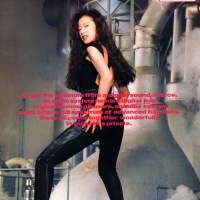 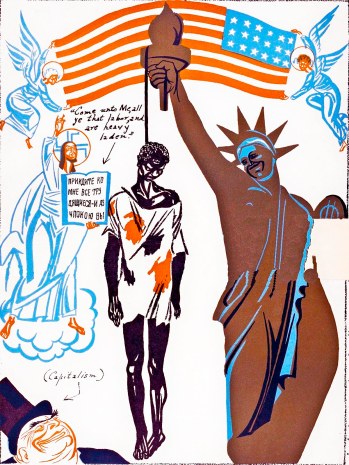 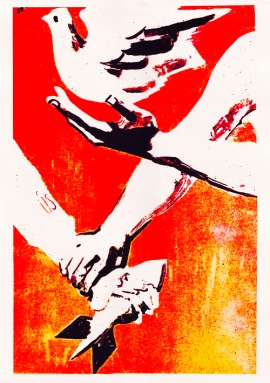 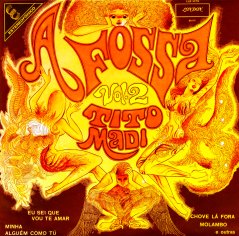 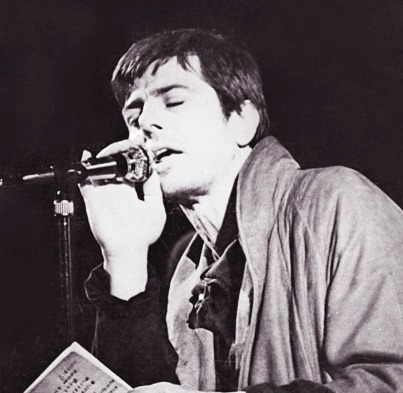 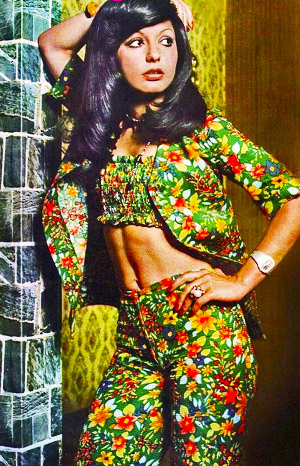 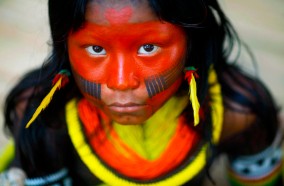