Unlike Argentina, Uruguay has a share of over 13% of the non-white population, composed of blacks, mulattos and mestizos. Since before its independence in 1830, the coming of Africans for slave labor was present along with the presence of European settlers. Together with them, a specific rhythm survived and spread in different ways throughout Latin America. In Brazil it is called Candomblé, has strong religious ties and is present today in different parts of the country as we have seen in previous posts. In Uruguay the Candombe’s origins lie in the Kings of Congo ceremonial processions and have a main festive mark; it is also related to other musical forms of African origin found in the Americas such as Cuban Son and Brazilian Maracatu and Congadas.

The form had evolved by the beginning of the 19th century and was immediately seen as a threat to the elites, who sought to ban the music and its dance in 1808. Candombe is what survives of the ancestral heritage of Bantu roots, brought by the blacks arriving at the Rio de la Plata, this rhythm traveled to Uruguay from Africa and is still going strong in the streets, halls, and carnivals of this enchanting country. Nowadays was recognized by UNESCO as a World Cultural Heritage of Humanity!

Long known as the Switzerland of South America, it had a stable, two-party political system with a large middle class. This underrated country has one of the highest indices in quality of life, administrative transparency, income distribution and security in the whole South and Central America. It is constantly at the forefront of controversial issues such as the legalization of marijuana, abortion and media’s regulation, making him an example to be followed by Brazil and Argentina. Uruguay has historically served as a geopolitical buffer zone, a nation whose own political and cultural identity has been overshadowed by its neighbors. Yet during the 1960s, this tiny state generated some of the most original rock found anywhere in the hemisphere.

Foreign influences abounded, from the Anglo-rock invasion by the U.K. and the U.S. to the commercialized pop of Argentina and the cultural remixing of the Brazilian Tropicalistas, Uruguayan rockers chewed on these influences and spat them back, mockingly at first and more somberly as the night of political repression fell in the late 60s and early 70s. Discódromo, a legendary radio program (and, later, TV show) started by Rubén Castillo in 1960, had already exposed the youth of Montevideo, Uruguay’s capital, to the teen culture emerging abroad by the Beatlemania.

By the mid-1960s, scores of so-called beat bands were performing across Uruguay: Los Shakers, Los Iracundos, Los Mockers and such. Except for Los Shakers, whose subsequent recordings were mostly originals, these bands essentially performed covers of foreign hits. By 1968, the cultural climate for making music was undergoing a radical shift, Los Tupamaros, an urban guerrilla group, captured the headlines with a spate of kidnappings in the name of revolutionary justice.

Che Guevara was dead, but his spirit was more alive than ever, in June 1968, the president declared a state of emergency, suspending numerous constitutional protections. Uruguay was now on a slippery slope that leads to direct military rule in 1973 led by Juan María Bordaberry (sic). Inside this theme, Costa Gavras directed an excellent film in 1972, State of Siege, deserves your full attention, check!

But let’s back up a bit and understand the contexts of this turbulent time! By 1955 an economic crisis which also affected political institutions began, during the 1960s there was a continuous process of social and economic decline with a significant increase in the agitation of union sectors left. Simultaneously, the activity of ten revolutionary groups (!), among them the Tupamaros, that leaned toward an urban guerrilla.

The action of these groups on the radical left was met by right-wing organizations, such as the Juventud Uruguaya de Pie (JUP) and the Comando Caza Tupamaros (CCT), known as Death Squad. The Armed Forces, used to favor the deterioration that plagued the country, gradually assuming prominence. These facts led, ten years later, a civilian-military coup d’etat. During this process a lot of political tension, several clashes occurred between the Tupamaros and the armed forces, highlighting facts like Toma de Pando or the criminal escape of Punta Carretas.

The Uruguayan rock was not their entrenched roots when society entered a spiral of violence motivated by a fairer system, the middle stage of change throughout the world, so that the rock was set aside, and then would come the civil-dictatorship Uruguayan military from 1973 to 1985. Youth movements and the intelligentsia couldn’t found a way to express their disagreement and have evolved into popular folk song or traditional musical events, such as Murga and Candombe.

Within this context that Totem forms itself, coming from the ashes of El Kinto, one of the first bands to leave the beat/garage to start the Candombe Rock era, alongside Eduardo Mateo. Other famous acts from that time would be Días de Blues, Psiglo and world-famous Opa, respectively blues, prog, and fusion proposals.

Inside its formation is one that is considered one of the greatest artists of his country: musician, composer, and performer, Ruben ‘Negro’ Rada as part of the three biggest bands in Uruguay’s history, El Kinto, Totem and Opa (Fattoruso brothers), apart from his extensive solo career. His rough voice, serious songwriting, and shiny mood are the main focus of this great rock act that lasted only 3 albums. Rada’s career are still active and in the last decades, he released more than 30 records!

The ‘IM’ highlights are Pacifico, a hippie ballad with spiritual feeling, fine guitar work, hard bridge, and open coral final, simply fantastic! And Negro, a soul-bomb with lots of fuzz, heavy percussion and a stand out performance by Rada. Prepare yourself for another Latin rock act, with superb melodies and well-tuned band, by the end of the record you’ll understand the Candombe spirit. 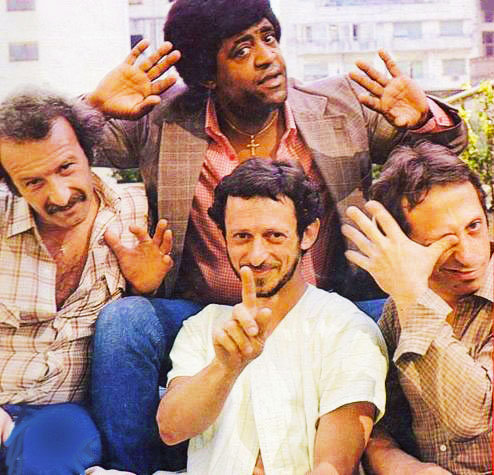 Lastly, the song Heloisa that I thought might be from Pot Zenda actually opens this Lp, less a question for us. хороша поїздка! 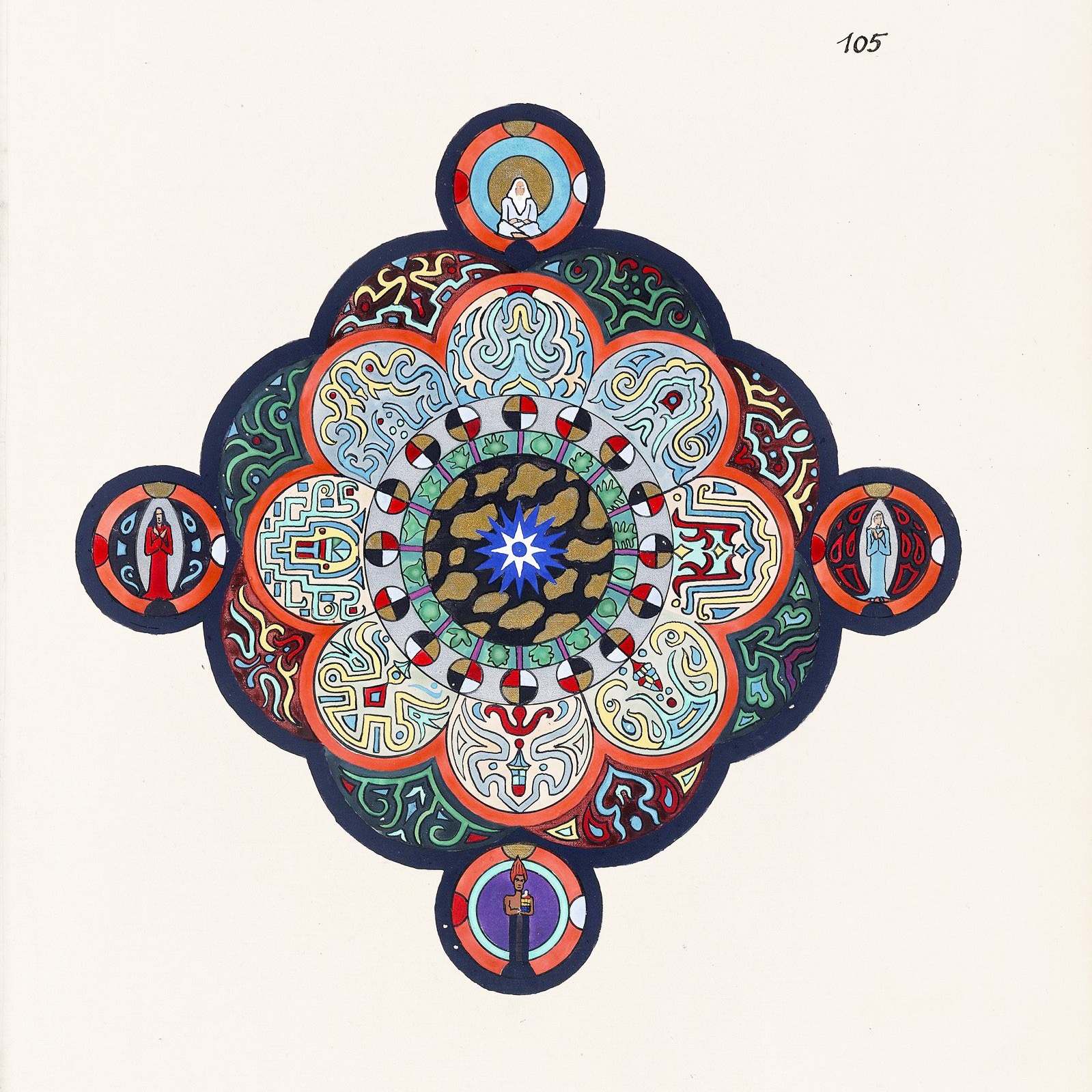 Follow interstellar medium on WordPress.com
The Latest
the favs 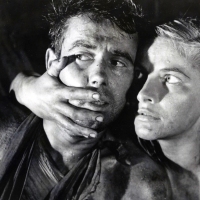 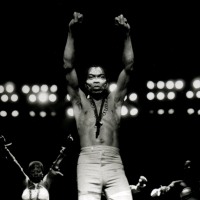 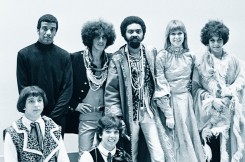 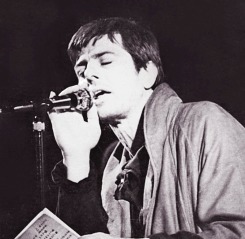 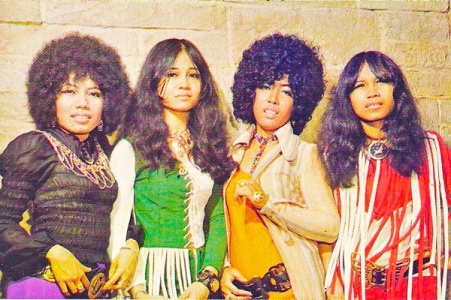 Disclaimer
The music posted here is not posted with the intent to profit or to violate copyright. If you are the creator (or copyright owner) of a song, or anything else posted on this blog and object to anything presented here, please contact us and it will be promptly removed.
Soviet Sam

The Day After The Sabbath

The Inner Reaches of Outsider Radio