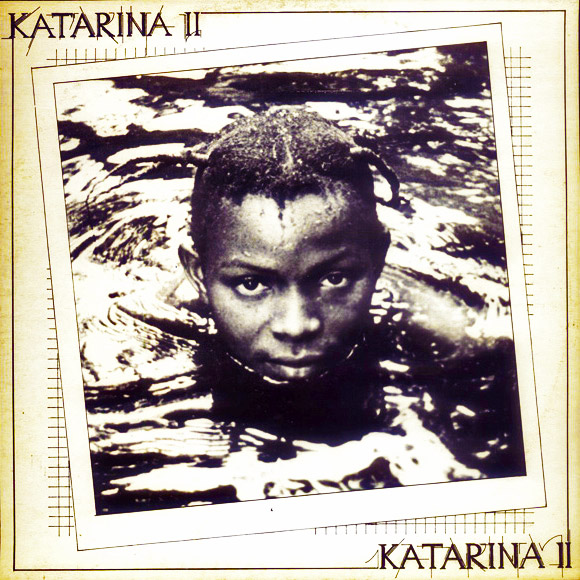 After the quintessential Belgrade new wave band of the early ’80s, Šarlo Akrobata, hit the rocks, the trio essentially splintered in two directions. Bass player Dušan Kojić went on to form Disciplina Kičme, where he continued to experiment with various musical influences, while the more lyrical, poetic of the two, vocalist/guitar player Milan Mladenović, opted to form Katarina II. Named as such, the band which later reached starry (in local terms) heights under Ekatarina Velika moniker released only this album, which quickly became a cult favorite in old Yugoslavia.

The New Wave music scene emerged at the end of the ’70s, it was especially advocated by the music magazines Polet from Zagreb and Džuboks from Belgrade, and by the TV show Rokenroler, which was famous for its artistic music videos.

Ekatarina Velika (Catherine the Great, also called EKV) was a rock group from Belgrade, Serbia. During its existence, EKV built up a devoted following that greatly intensified and expanded after the death of its frontman Milan Mladenović in 1994, which caused the band to dissolve. The group’s core consisted of singer and guitarist Milan Mladenović, keyboardist Margita Stefanović and bassist Bojan Pečar.

After the release the group fell apart due to artistic differences, guitarist Gagi Mihajlović claimed rights to the Katarina II name, then, the remaining members settled on Ekatarina Velika. In 1985, EKV released their debut album, Ekatarina Velika, the Lp is characterized by an energetic sound and Milan’s hermetic, introspective, and metaphorical lyrics. 1986 follow up album S Vetrom Uz Lice proved to be the breakthrough album that turned them into bona fide stars!

The hits included ‘Budi Sam Na Ulici’ and ‘Ti Si Sav Moj Bol’, in addition to wider mainstream acceptance, S Vetrom Uz Lice also got some lukewarm reviews from critics complaining it sounded too much like Simple Minds and The Mission (sic).

In 1987 the band recorded and released Ljubav, it displayed a more guitar-oriented, polished sound, partly because of new producer Theodore Yanni. It also showed the first signs of Milan’s depressive lyrics, as exemplified by song ‘Tonemo’; the band confirmed their newfound star status with two consecutive sold-out shows at Belgrade’s Hala Pionir sports arena. The 1989 album Samo Par Godina Za Nas wasn’t received well by the critics, though it does feature the song Par Godina Za Nas which was voted the best (ex) Yugoslavian rock song in 2006 by Serbian Radios!

In the ’90s the band released albums irregularly due to band changes and the political situation in Yugoslavia. Dum Dum (1991) and Neko Nas Posmatra (1993) were released but the band slowly fell apart. Milan Mladenović was diagnosed with pancreatic cancer in August and died on November 5, 1994, at the age of 36.

Bassist Bojan Pečar died in London on October 13, 1998, aged 37, as a result of a heart attack. Early drummers Ivan ‘Vd’ Vdović passed away in 1992 and Dušan Dejanović died from AIDS on November 16, 2000. Keyboard player and vocalist Margita Stefanović died on September 18, 2002, drug abuse was rumored (never confirmed) to be the cause, she was 43 and the last of the original line up left. (RIP all of them)

The band had started the recording of the album in Beograd but due to various problems, it was finally recorded for the Slovenian label ZKP RTLJ (RTV Ljubljana). The album producer was Đorđe Petrović, and guest stars were Mario Čelik (congas) and Jurij Novoselić (saxophone) from the (famous) Croatian new wave band Film.

Initially pressed in mere 3,000 copies, Katarina II is a spirited debut effort, torn somewhere between the new wave aesthetic and polished rock sound which became the hallmark of Ekatarina Velika. Essentially, there are two main vibes to discern on this album, Milan Mladenović’s songs are more progressive in its approach, like ‘Jesen’, ‘Geto’ and ‘Aut’, contrasting with the songs written by Dragan Mihajlović, ‘Vrt’, ‘Platforme’ and ‘Treba Da Se Čisti’, which retain the structure and faux-mysticism of the previous movement (Idoli and Šarlo Akrobata).

Slotted in between is a beautiful little ballad ‘Kad Krenem Ka’, written and sang by Margita, as well as a cheery pop number ‘Radostan Dan’. Overall, it all makes for a well-rounded package, with a couple of classics (Geto and Jesen) and eclipsed influences such as Talking Heads. An absolutely essential listen, Sretan Put!

The ‘IM’ highlights are Radostan Dan and Ja Znam. 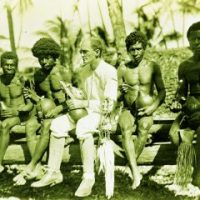 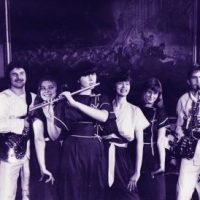 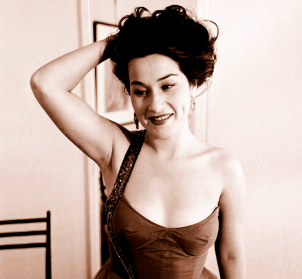 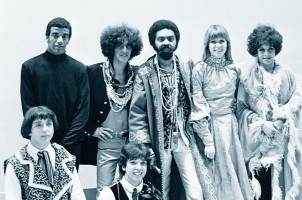 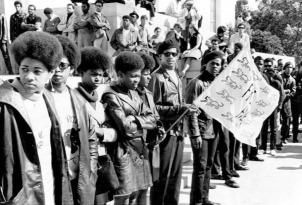 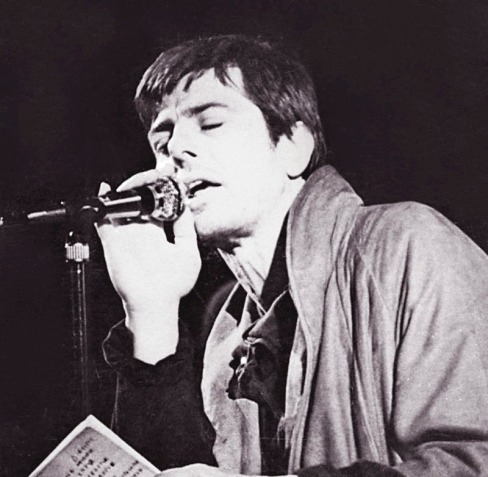 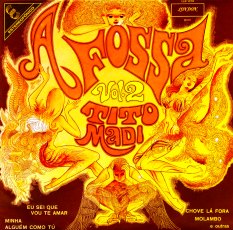 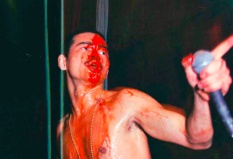 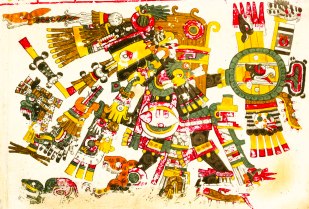 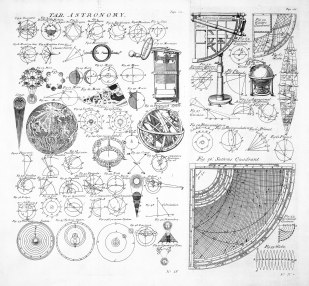 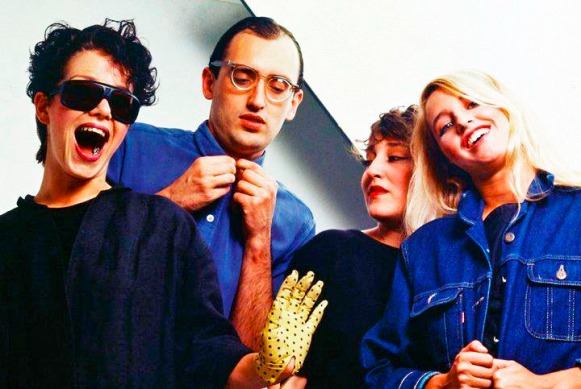