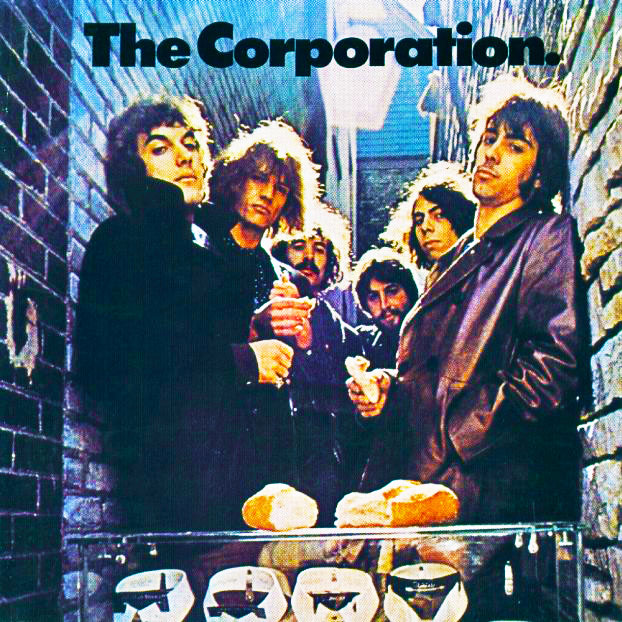 Today we’ll have a short entry, The Corporation might not have done the expected success at its time, but they’re not complete strangers when it comes to psychedelic culture, rediscovered and praised by the bloggers’ network since the mid-2000s. Therefore, this could be called a B side from a major label (Capitol), with paramount importance if we look at what was being produced back then; bands like The Power of Zeus, Autosalvage, Fifty Foot Hose, Kalacakra, amongst others, somehow failed to achieve national recognition, however, after more than 40 years since their respective releases we can see how ahead of time they were, let’s stick with them!?

Formed in Milwaukee in 1968 at Cudahy’s Galaxy Club, where the Kondos brothers joined up with members of an outfit called Eastern Mean Time. Some months later they were heard by Capitol reps at another club The Bastille, which the band had bought into. With a contract for an album, the band journeyed to Detroit to record at Tera Shirma studios with producer John Rhys. Even though the record ended up not being a huge commercial success, the band continued to write with hopes of a follow-up record on Capitol, this material was eventually spread across two LPs released by Age of Aquarius label, subsequently, Get on Our Swing and Hassles in My Mind.

Perhaps more extensive touring might have propelled their first album to greater heights, but except for Chicago and St Paul, the band remained local. There were no television appearances and nothing else to build a greater audience; a European tour was in the plans, but it fell apart along with disagreements with Capitol Records.

Nick Kondos recalls about it: ‘They treat you like kings, they even set you up with the hottest girls, we went to a jam featuring Jimi Hendrix, and then they get the drugs out. But we found out that the album was selling and we didn’t get a penny. We had an argument with Capitol and that’s how the contract ended. Maybe we were a little impatient. You give it everything you’ve got and, if you want to be a star, you have to let them use and abuse you for a while, and THEN worry about the money.’ (!)

Released in February 1969, with some serious writing on side one by the Kondos brothers, the Lp is notable for the side-long psych rework of John Coltrane’s India, along with heavy fuzz, flutes, harmonica, and vigorous vocals in a trippy overall!

Straight and simple, the ‘IM’ highlights are Smile and India (fantastic).

A1 I Want To Get Out of My Grave (John A. Kondos, Nicholas A. Kondos)

A2 Ring That Bell (John A. Kondos, Nicholas A. Kondos)

A5 Drifting (John A. Kondos)

The music posted here (always at the comments section) is not posted with the intent to profit or to violate copyright.

If you are the creator or copyright owner of a song or anything else posted on this blog, please contact us and it will be promptly removed.

The Latest
Kalendaro
the favs 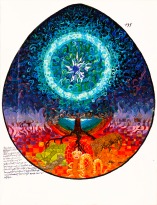 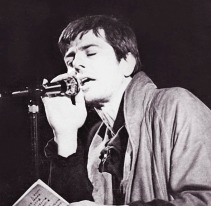 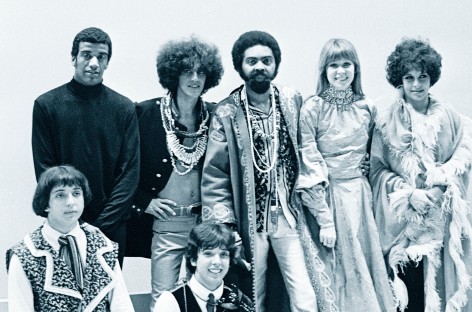 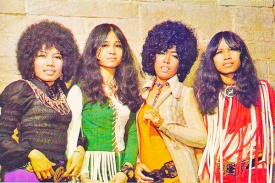 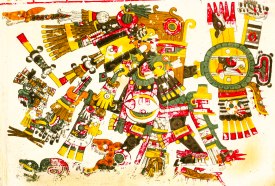 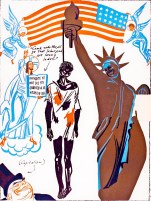 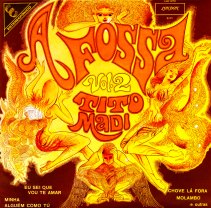